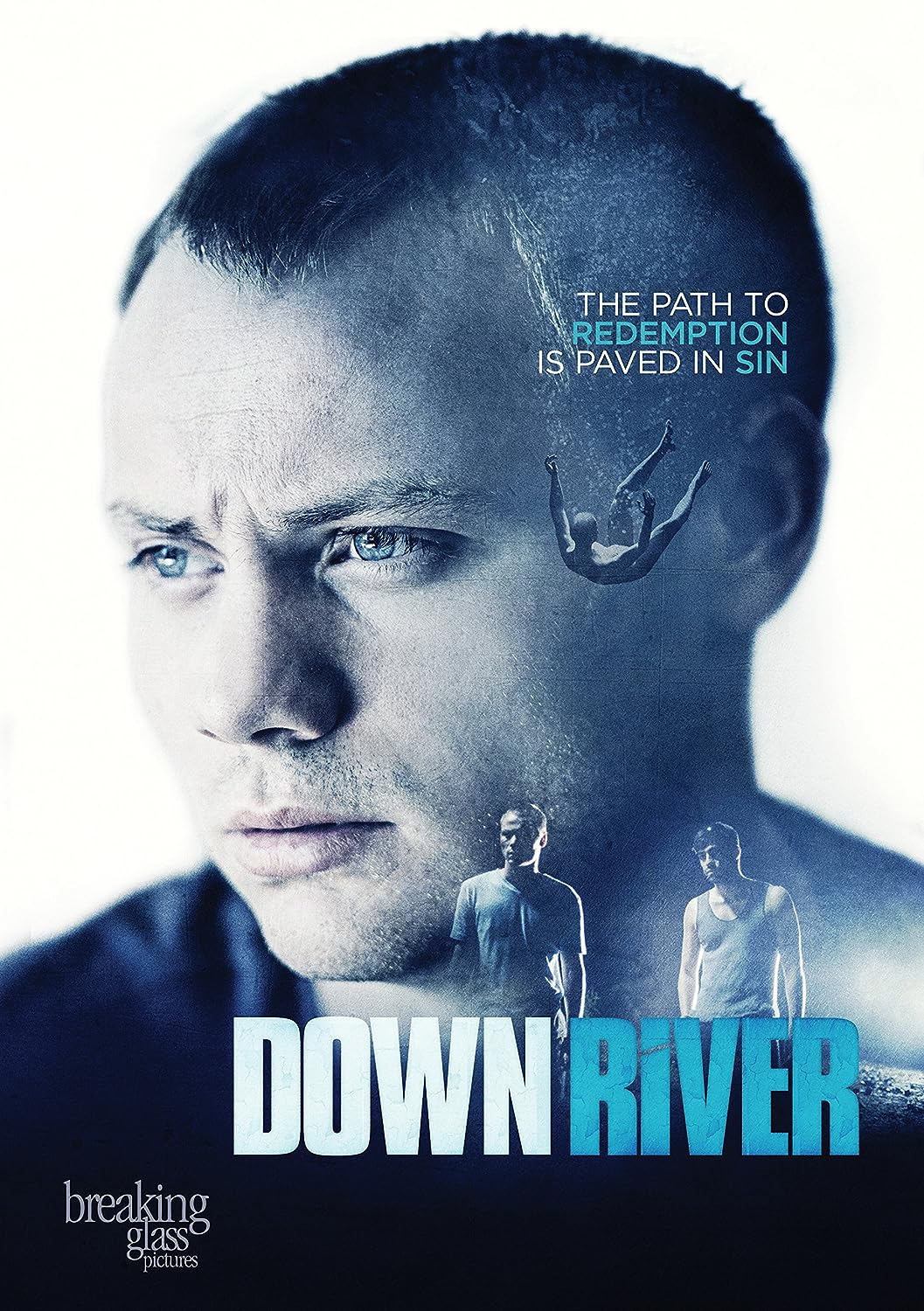 Lovers of international art-house cinema owe breaking glass pictures large thanks for the DVD release of the 2015 Australian drama "Downriver." The strong writing, directing, and performances of this indie film demonstrates that multiplexes deprive American audiences of the best stuff out there.

The trademark breaking edge this time comes from 18 year-old James being released from roughly 10 years in juvie for his still-undetermined role in the drowning of a young boy in a river near where the family of James has a cabin. Much of the still intense community hatred directed at James relates to never recovering the body of the boy and to a strong suspicion that sexual assault is an element of the death.

The following YouTube clip of the "Downriver" trailer offers a good primer on the story and the understated style of this exceptional film.


"Downriver" beginning soon before James is being paroled is standard for character studies of men (and women) adjusting to the real world after an extended unfortunate incarceration; the opening scene in which the still-grieving mother of the dead boy seeks closure from James is not. James lovingly cuddling with his cellie on the evening before the release of the former contributes additional sensitivity and depth.

The combination of the meeting with the mother of the victim and his own need for the missing piece of the puzzle regarding the drowning prompts James to return to the scene of the incident despite that violating a restraining order regarding incident witness/former buddy Anthony. This roughly coincides with James reuniting with his mother, whose conflicted feelings regarding her son prevent allowing him to live with her.

James initially maintains his established cover and forms a friends with benefits relationship with the boy next door, who subsequently gets actively swept up in the underlying drama. James also soon reunites with Anthony, who also obtains benefits from the new friend of James. This reunion further quickly suggests that Anthony is the real culprit regarding the decade-old drowning. Much of the suspense relates to the full circumstances of the drowning and the fate of the body. The audience additionally gets a strong sense of separate intrigue regarding the family of Anthony that that clan will go to great lengths to keep hidden.

The mystery surrounding the drowning and James persevering in his related searches for the truth and for redemption is enough to make "Downriver" worth watching. The additional depiction of homosexual activity being loving and fully consensual in juvie and being used to exert a complicated mix of dominance and control in the real world adds uniqueness to the depth (no pun intended) and symbolism of the film. This supports the theory that sexual activity can be about more than expressing love or satisfying a physical need for those acts.

On a larger level, "Downriver" is similar to the equally special (Unreal TV reviewed) breaking DVD release of the Lucas Till drama "Sins of Our Youth." That one has four Las Vegas teens dealing with the fallout from an accidental killing of a neighborhood boy. Both films provide good insight into the mind (and the feral nature) of the adolescent male. Another comparison is that James portrayor Reef Ireland has much of the same brooding quality that Till exhibits in "Sins."

Ireland shines just as brightly in one of the two bonus shorts that are standard (but above average) in breaking DVD releases. "The Wilding" by "Downriver" writer/director Grant Scicluna can be considered a prequel to "Downriver." The role of Ireland in this one is a juvie inmate who is offered parole at the expense of throwing his cellie/boyfriend under the bus. This one illustrates the brutally feral behavior of boys who are experiencing unfortunate incarcerations.

Scicluna offers a kinder and gentler approach to teen boy love in "Neon Skin." This is a nice tale of the growing intimacy between a straight sighted boy and his blind gay friend. Seeing that the blind guy has game is entertaining.

Other extras include a 40-minute series of interviews with former cub scout Scicluna and his cast and crew and deleted scenes from "Downriver."

Anyone with questions or comments regarding "Downriver" or the shorts is strongly encouraged to email me; you alternatively can connect on Twitter via @tvdvdguy.